Campbell River is a coastal community on the east coast of Vancouver Island where in early fall a large run of Chinook Salmon returns to the river to spawn. Those fish that have matured to over 30 lbs are called “Tyee” salmon.

Around 1910 Ned Painter, a local boatbuilder, began building beautiful lapstrake cedar-planked rowboats 14′ in length and 4’2″ in the beam. These rowboats became very popular with local sport fishermen. Painter’s boats were renowned for the way they carried a heavy load and still comfortably handled the choppy tidal waters around Campbell River.

A local industry grew up around these boats featuring professional salmon guides who worked the “Tyee Hole” every season. In 1924 the world-famous “Tyee Club of British Columbia in Campbell River” was founded. To qualify as a member, one must, while fishing from a rowboat handled under oars alone, land a Tyee salmon over 30 lbs (7kg) Many celebrities of the day fished from these boats including Zane Grey, Bob Hope, and John Wayne.

A hundred years later flotillas of these rowboats still ply the river mouth every fall, a fishing guide at the oars and one or two sportsmen holding their rods anticipating a strike. In 1988 professional guides Bill Herkus and Mike Barker asked if we could we build a Whitehall Spirit® quality Tyee boat for themselves and other fishing guides. The lines were taken from an original boat owned by Bill Herkus who has guided for over forty seasons. This new model became the “Whitehall Spirit® Tyee 14”.

Since then the Tyee 14 fishing model has received great acceptance in Campbell River with over fifty boats Whitehall Spirit® Tyee 14s located there. We have shipped several fishing models to Wisconsin and Michigan to fishermen and professional guides who row troll for muskies.

The Tyee 14 best suits those who require a little more space and room for more gear and also prefer to carry a small outboard motor for covering longer distances where necessary. Almost all fishing models are custom builds specifically for their owners. Some of the custom features can be seen in the detail pictures below.

The Whitehall Spirit® Tyee 14 is custom built by our master craftsmen in our shop in Victoria, BC Canada. It is a fishing boat built to last 100 years or more providing fishing, sailing and rowing pleasure for generations. Our commitment to the highest quality plus superior design makes this the best boat of its type in the marketplace. It is CE certified and US Coast Guard approved. Built-in buoyancy makes it virtually unsinkable.

Over the past twenty-five years, we have built hundreds of Tyee 14 rowboats. It is available as a traditional rowboat, a slide seat rowboat, or as a sailing rowboat, or all of these modes combined in one boat.

A Classic Whitehall Spirit® Tyee 14 rowboat is right at home on the deck of a yacht, at the lake cabin, on a trailer in the garage or parked on a dock.

Call or email us at Whitehall Rowing & Sail and we can provide information regarding customization of the Tyee 14 to suit any specific requirement.

Contact us to learn about our current seasonal promotion.

The hull is hand-laid fiberglass, impeccably finished inside and out. The woodwork is solid teak finished in hand-rubbed oil, meaning maintenance is not an issue, and will require only about three hours per year. Copper rivets and roves are used on the gunnel, and the metal fittings are custom-cast bronze. The photo album below shows close-up details of the fine workmanship.

The woodwork is hand-picked solid teak, usually bookmatched. It is hand-rubbed with three coats of our special outdoor oil – teak does not require varnish finish. 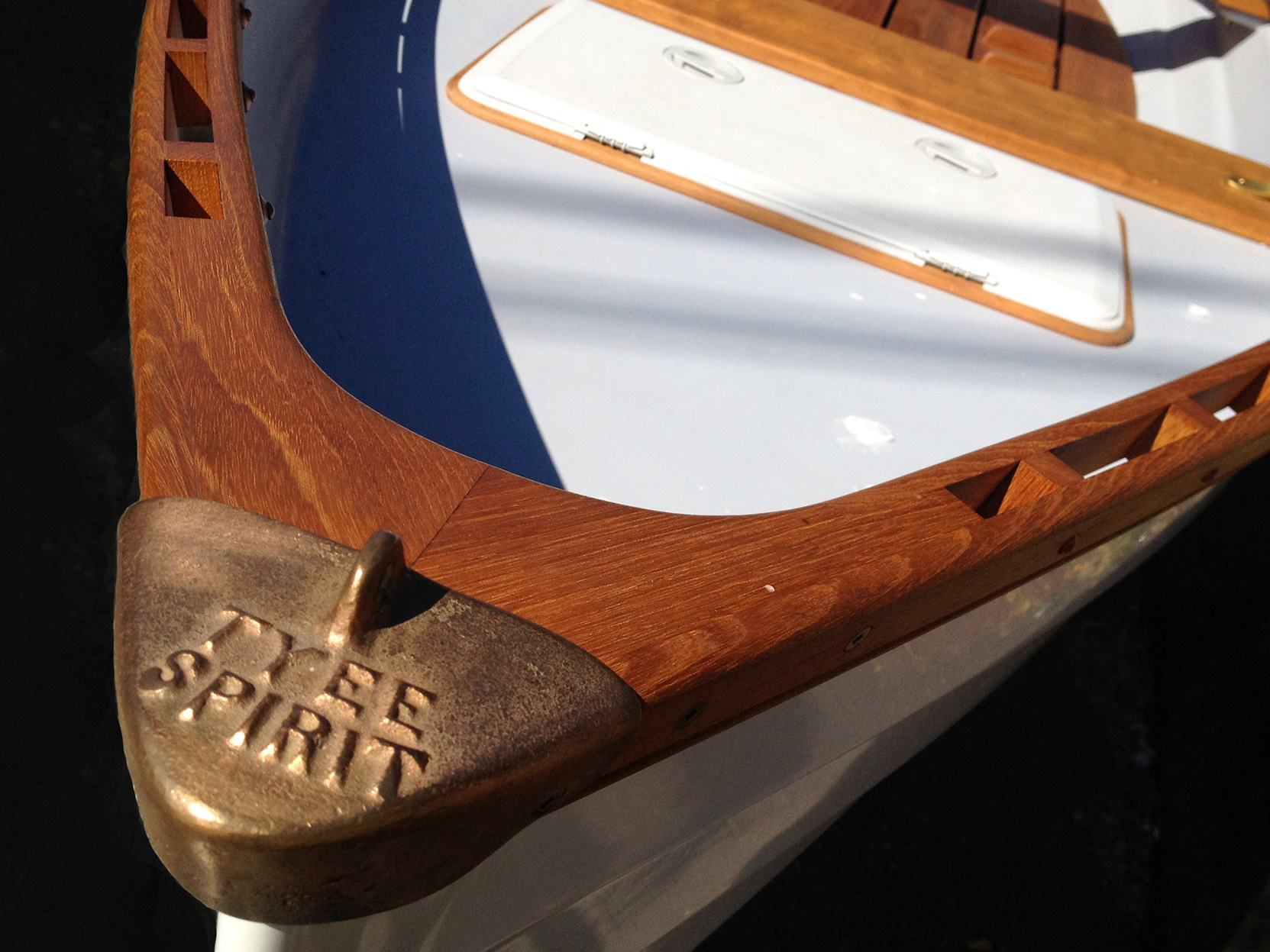 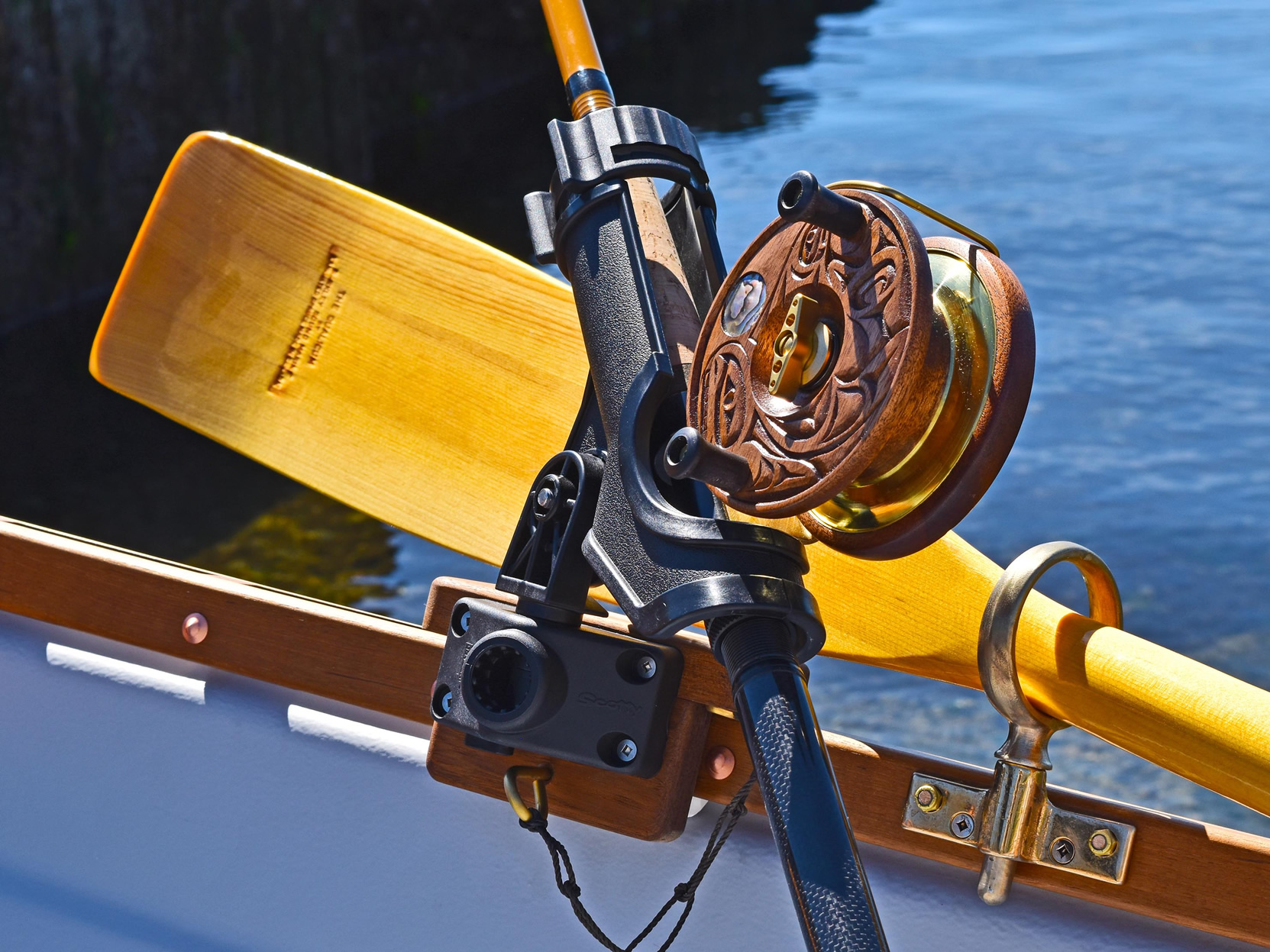 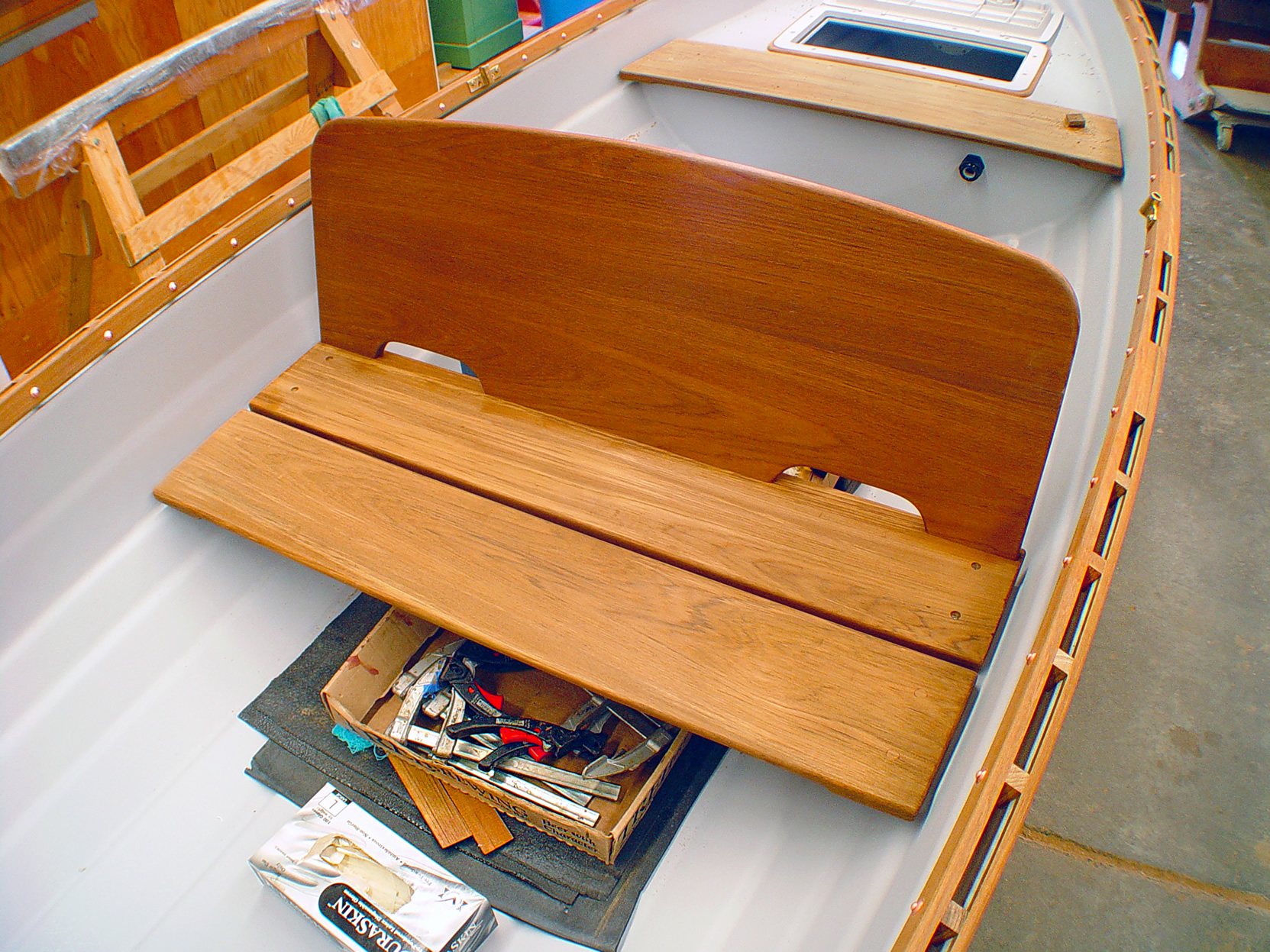 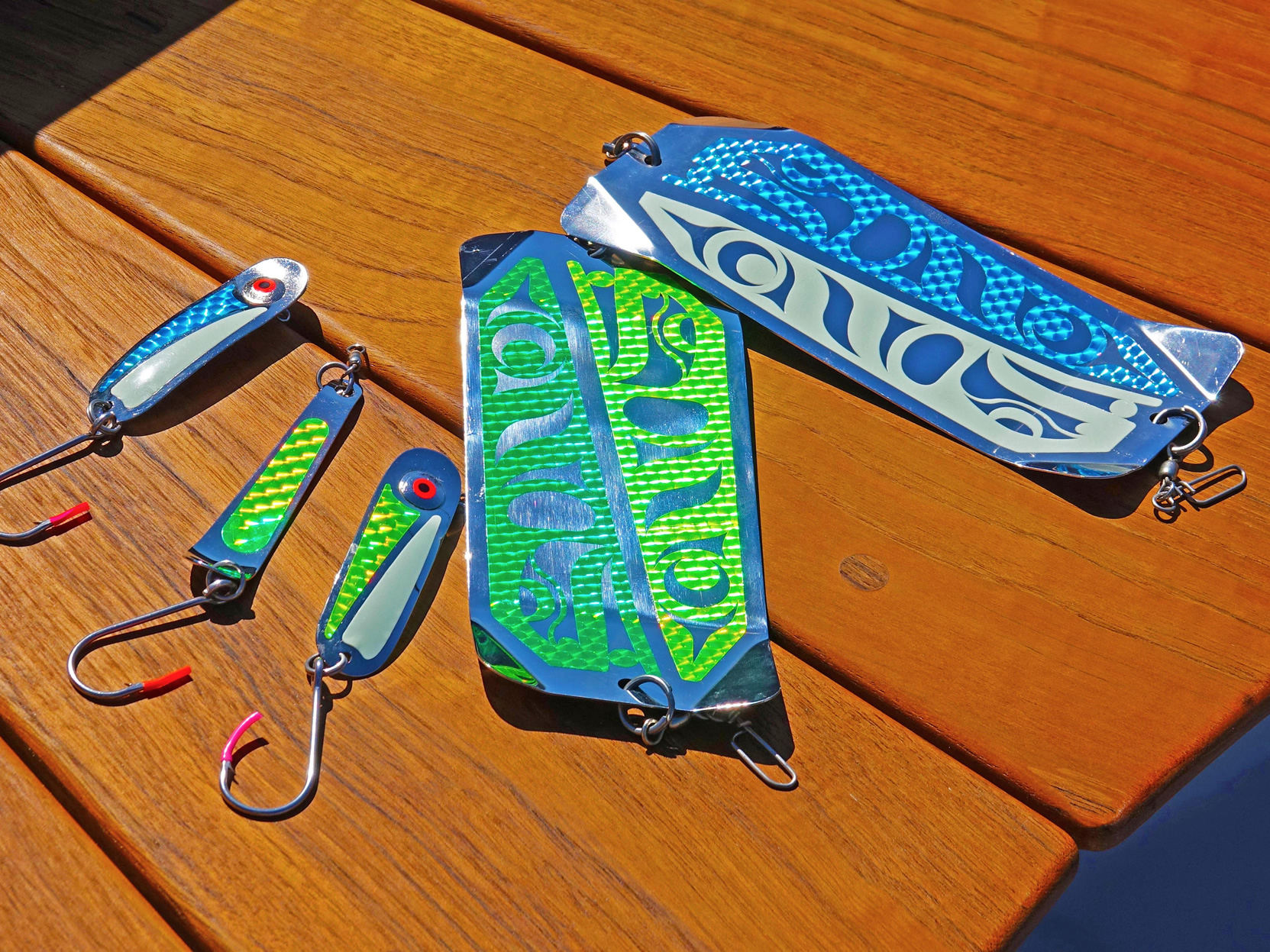 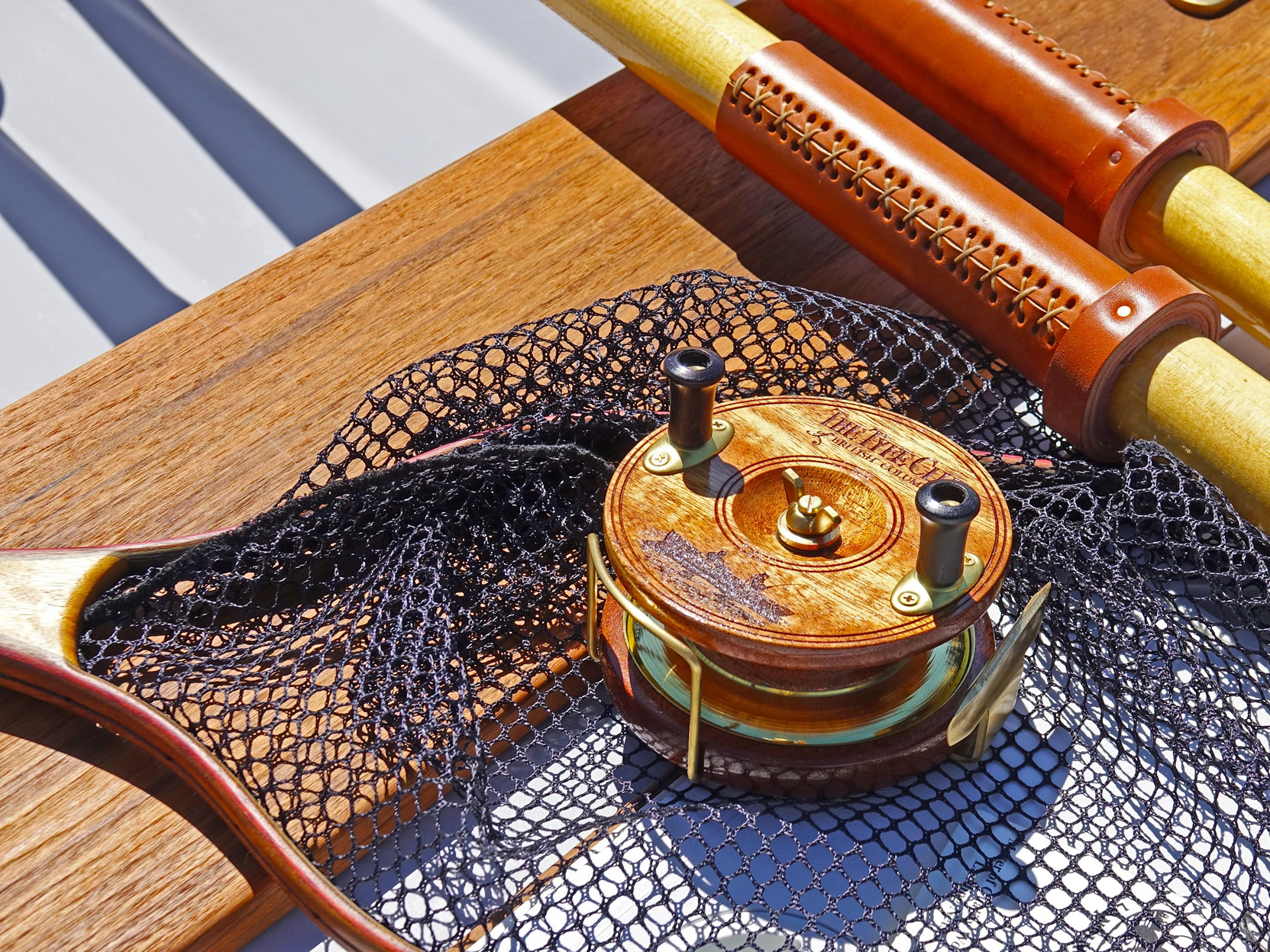 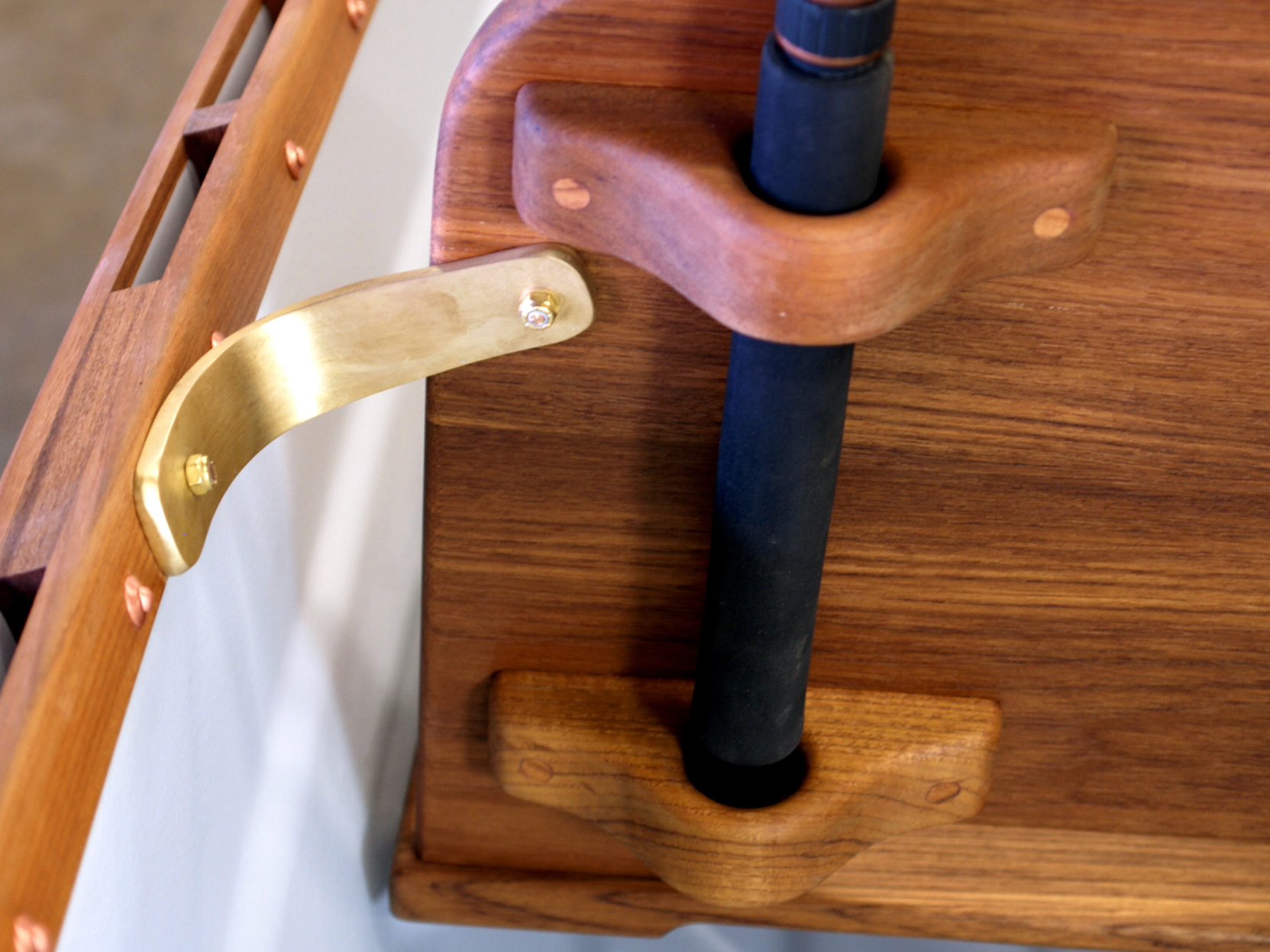 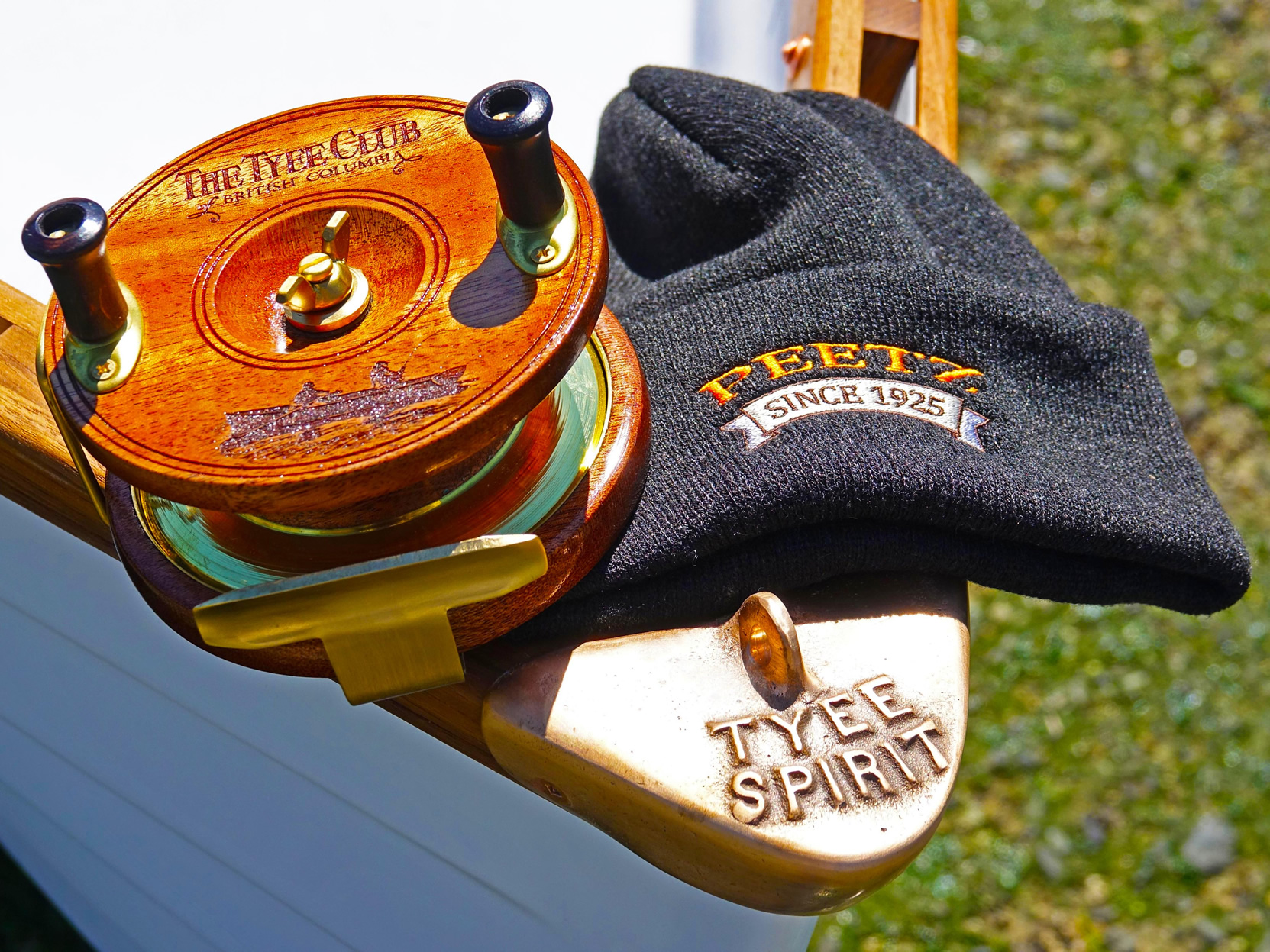 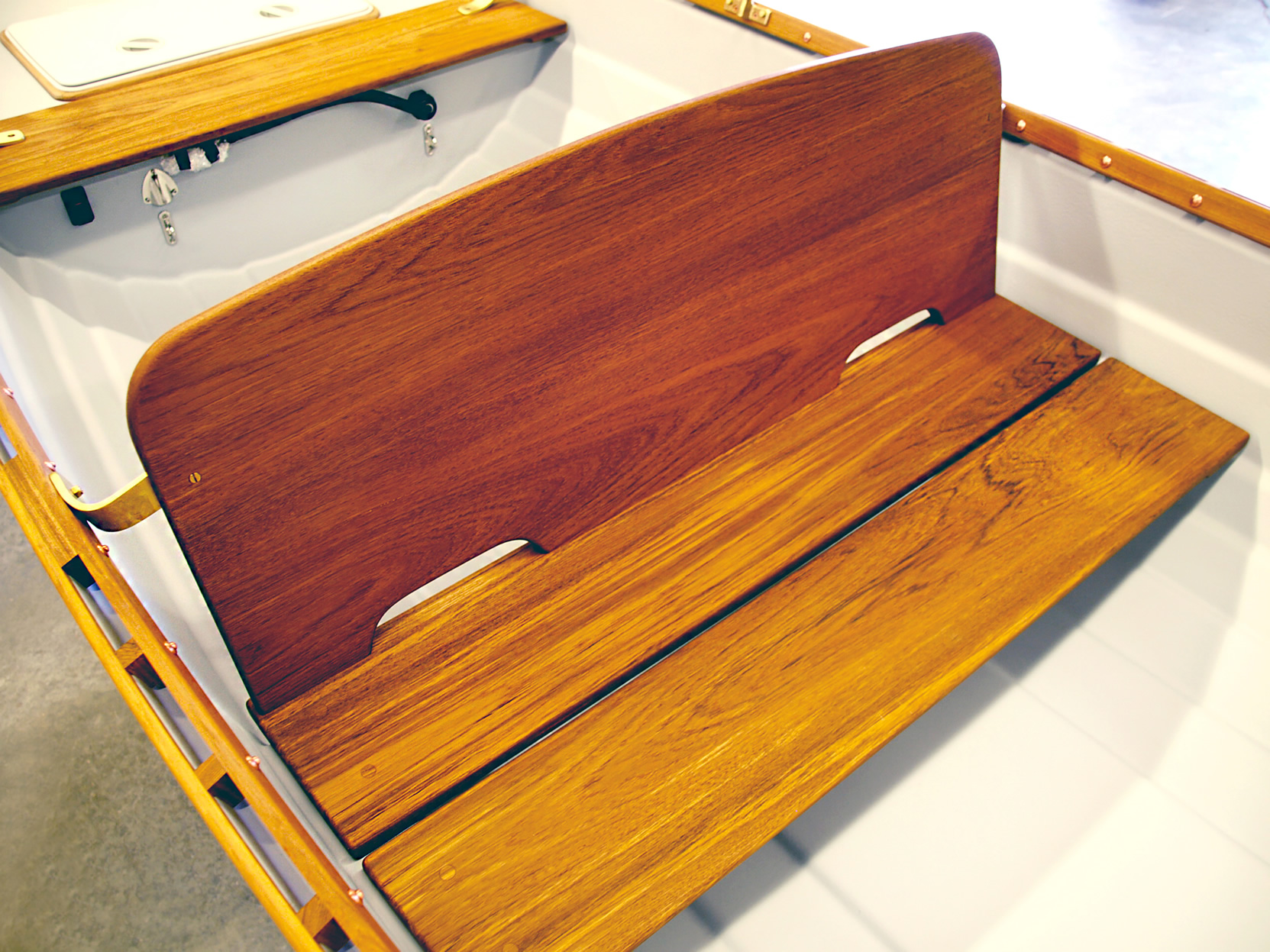 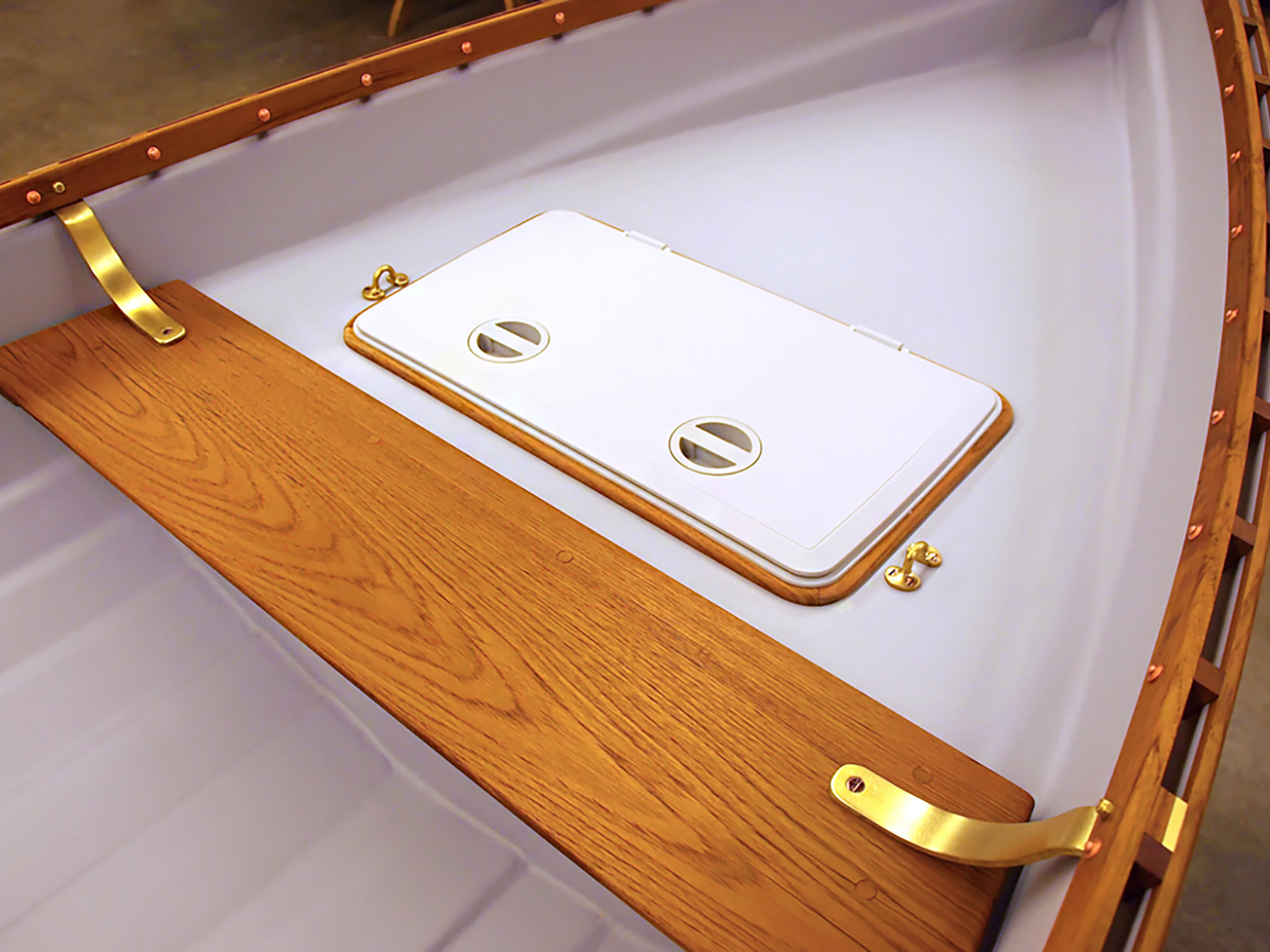 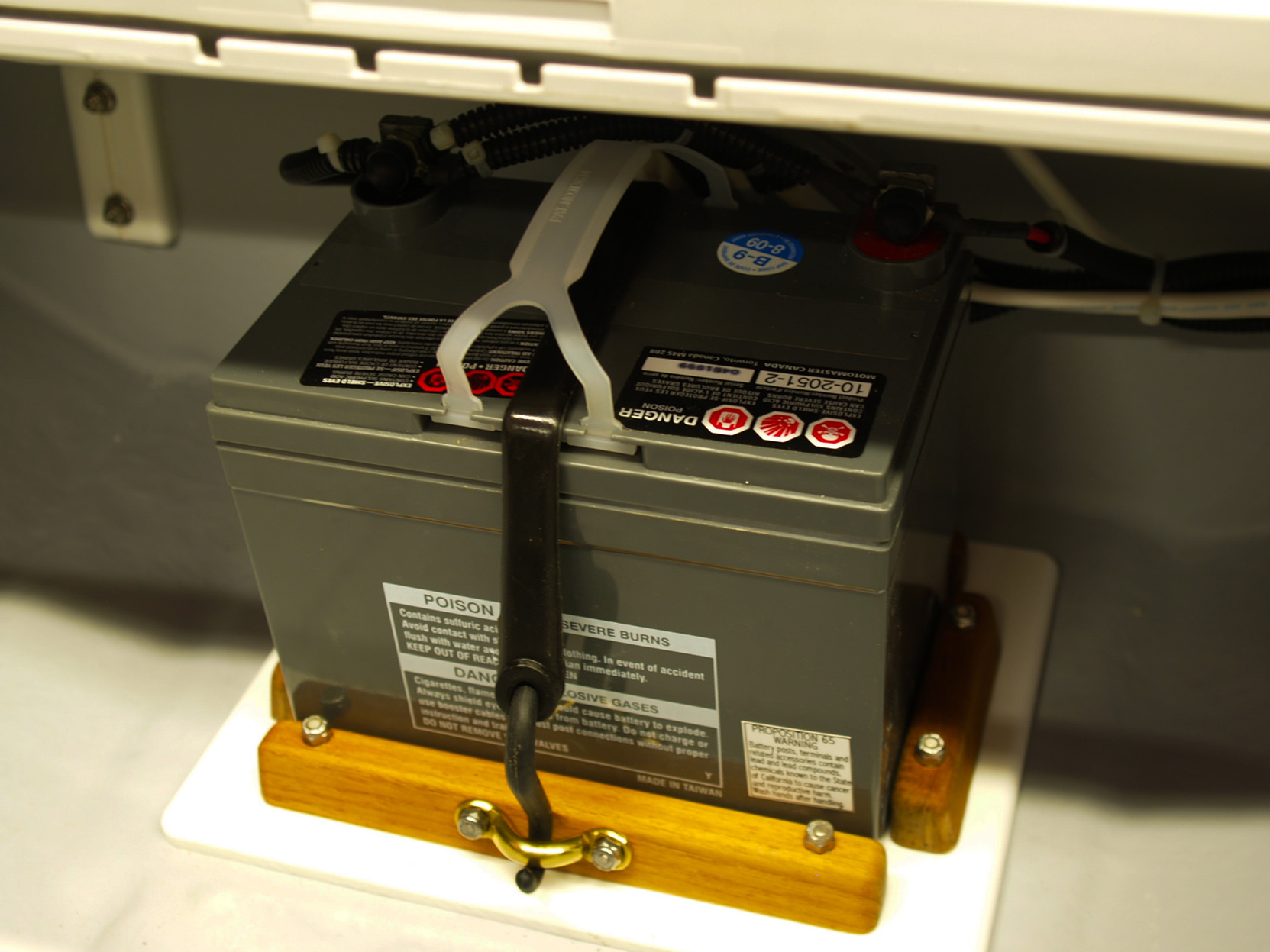 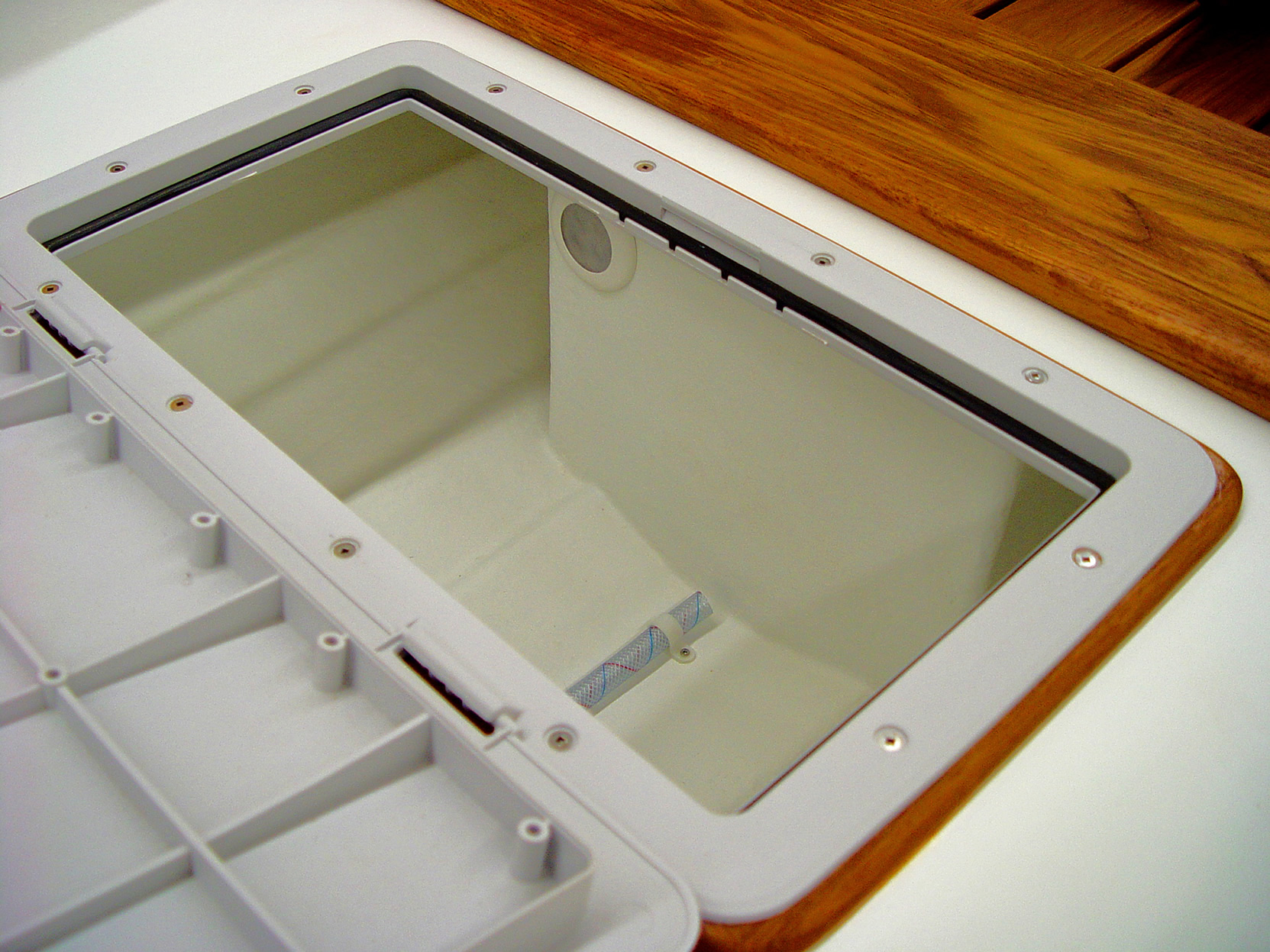 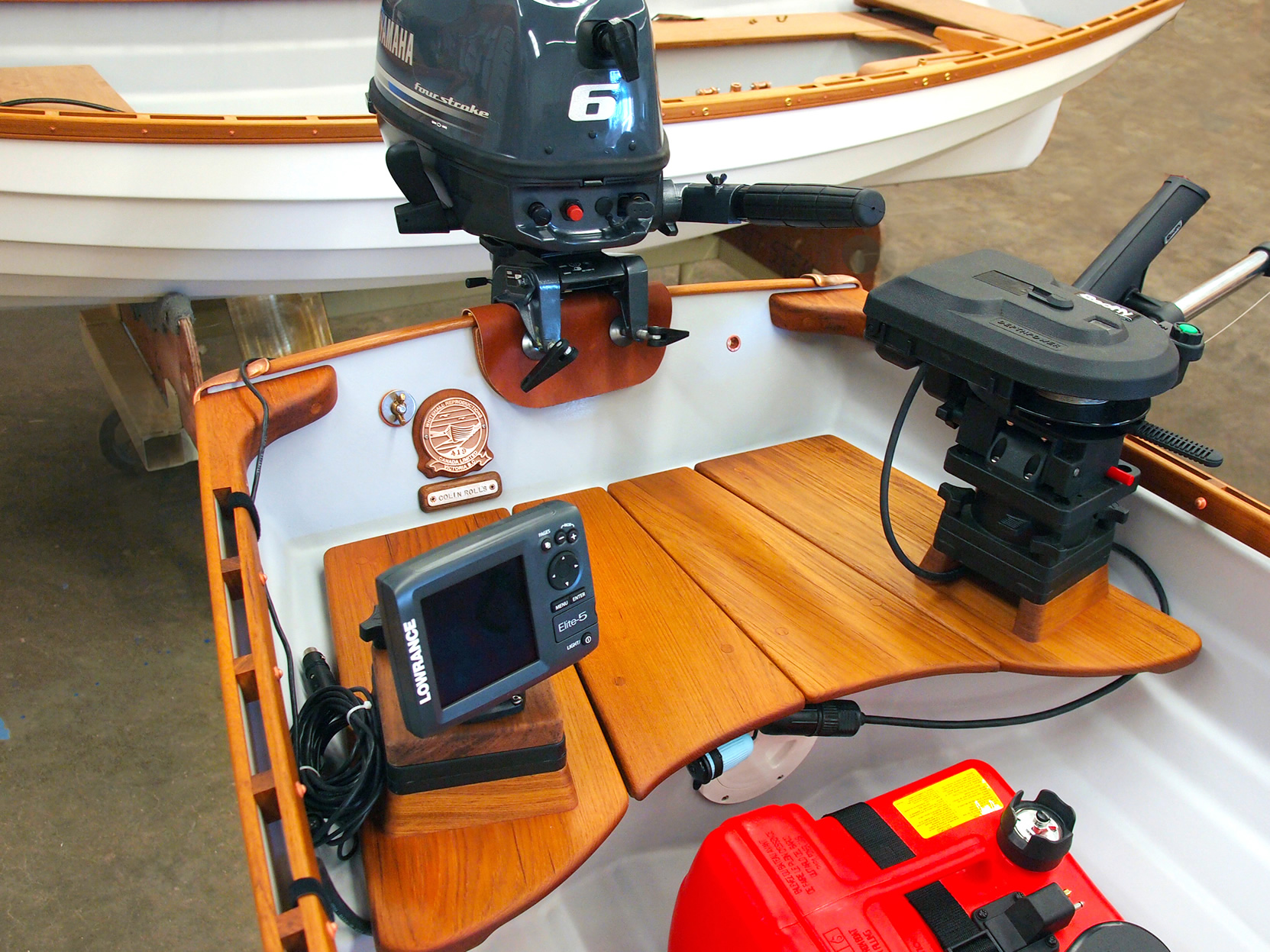 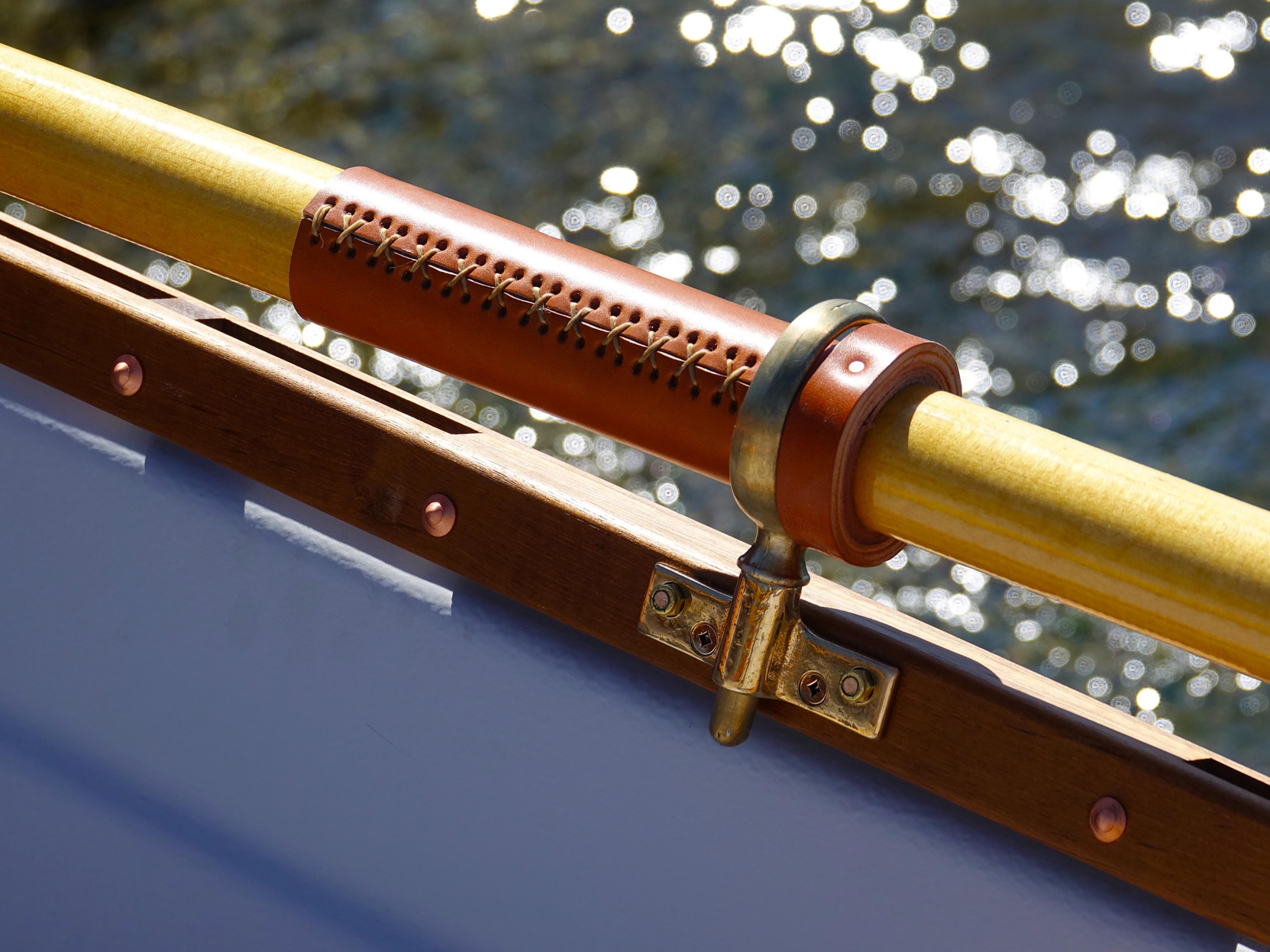 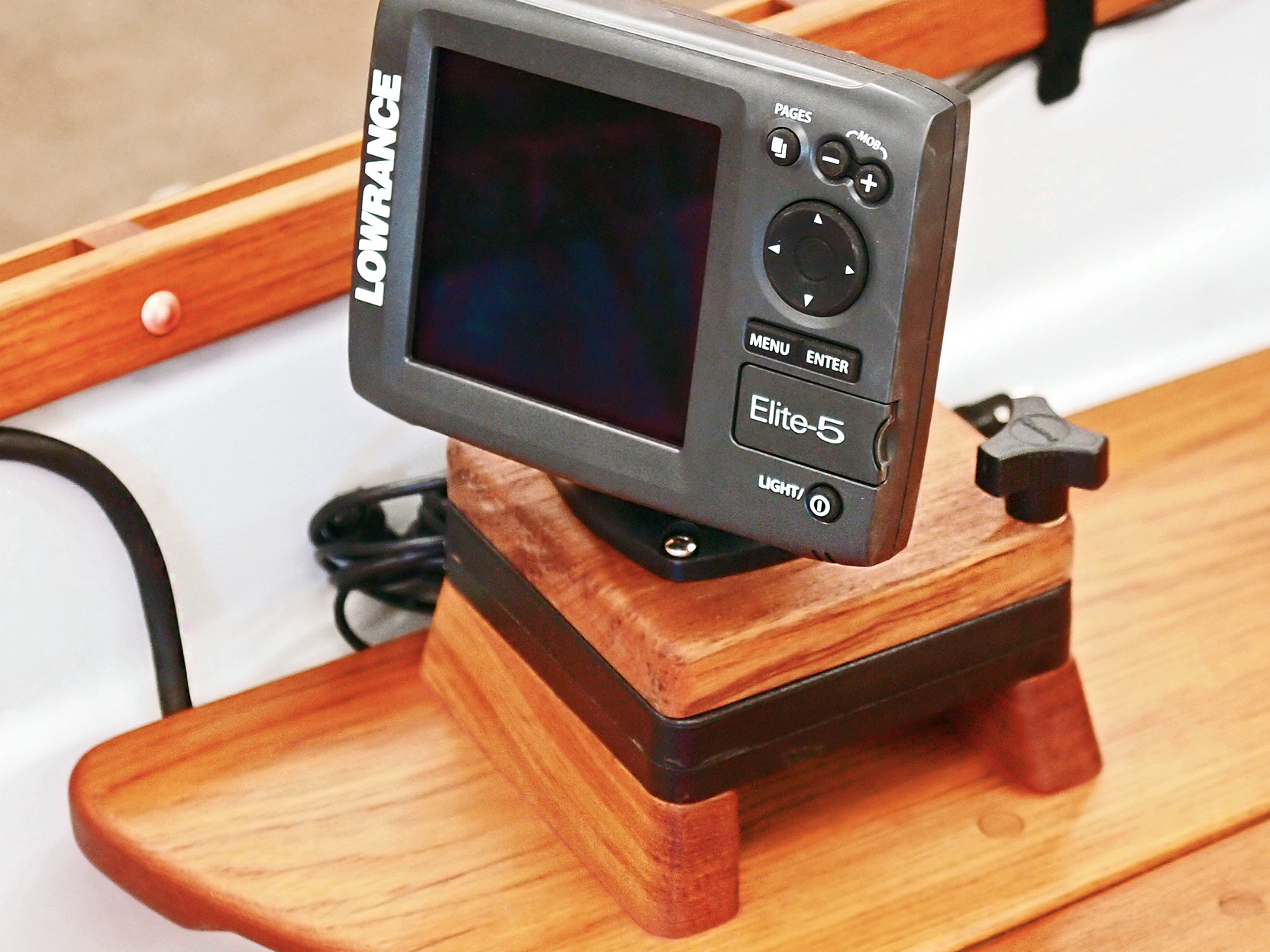 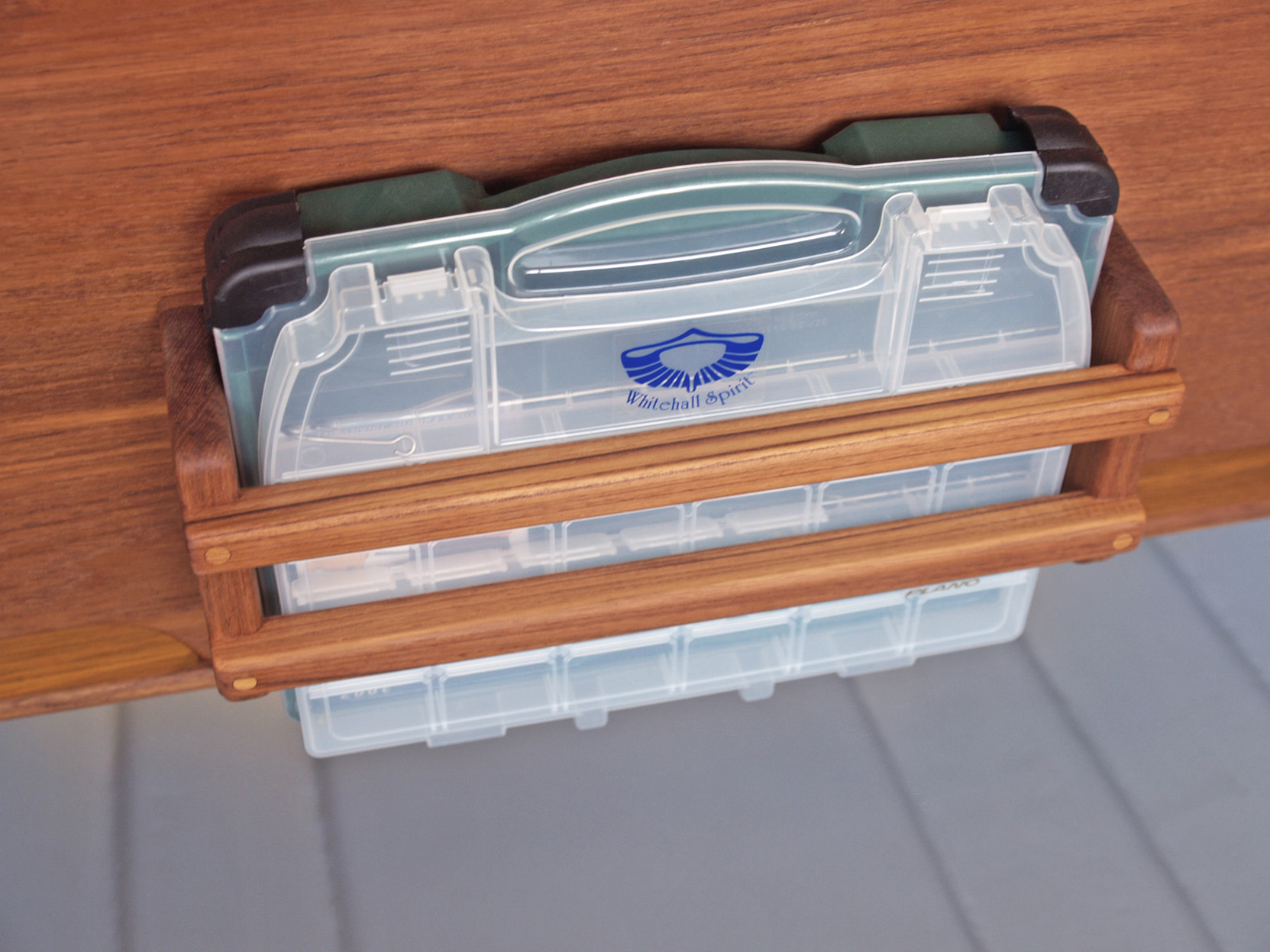 Many customers first print the “Pricing and Accessories PDF”, in the “Pricing” tab above, for the boat they are planning to purchase, and then check-off the items they are interested in before calling or sending it to us. This is a good way to begin the process.

Alternatively, you can call to discuss your options, especially if you are unsure about what Whitehall boat model you are interested in. Your order may be as simple as a basic rowing model with oars, or as elaborate as a slide-seat rowing & sailing model with accessories, delivered to another continent.

Take the next step and obtain a no-obligation quote:

We are located in beautiful Victoria, British Columbia Canada on the Pacific side of North America. If you call outside of our normal business hours of 9am-5pm Monday to Friday and get our message machine, please let us know the best time and way to reach you.

All 18 classic boat models can ordered in different configurations to suit your needs.