For those of you who may not be aware, every year a group of truly exceptional (and arguably slightly crazy) boating enthusiasts make their way from Port Townsend WA to Ketchikan AK via Victoria B.C. using only wind and/or human power – ie. No engines allowed! This incredible challenge is called the Race to Alaska or R2AK.

As if this wasn’t enough, the brilliant team behind the R2AK has decided to add another optional race. The Seventy48 runs from Tacoma WA to Port Townsend WA, a total distance of 70 miles. The organisers are attempting to pack as much of the intensity of the R2AK in as possible and racers have only 48 hours to complete the course. There is an extra challenge within the Seventy48, the rules are clear, human power only! Teams and individuals are racing in everything from SUPs, Kayaks, Outrigger Canoes, Dories, Monohulls, War Canoes, Wherries and of course, Whitehall Tango 17 and Whitehall Solo 14s, using only paddles, pedals, oars and arms to get themselves across the line in the two day time frame. 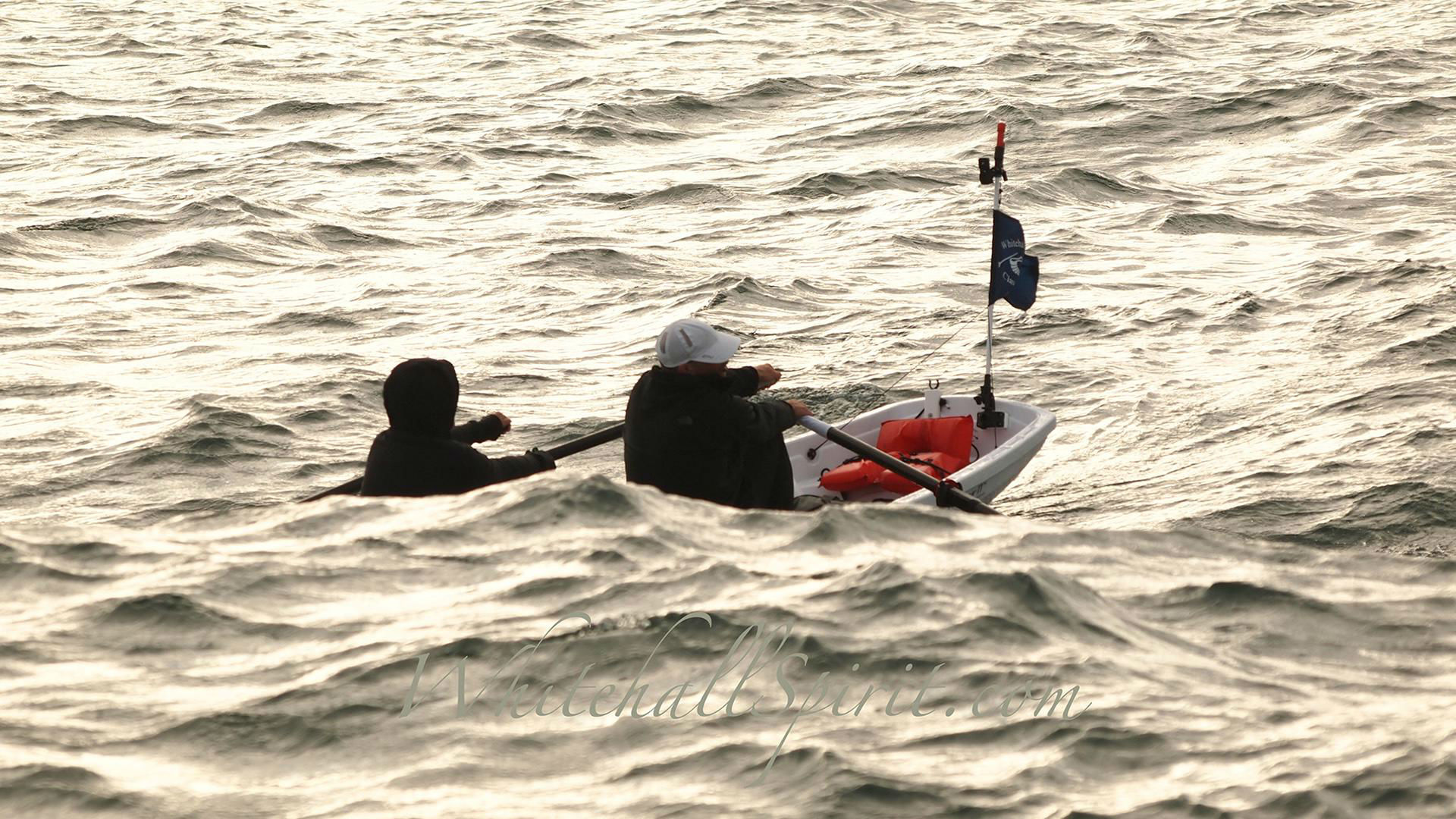 Our very own Diana Lesieur and her rowing partner Peter Vogel have rowed Leg 1 of the R2AK (Port Townsend to Victoria) for the last 3 years coming in first place in the human powered category for the first 2 years. Check out the video below of Year 1, which has been by far the most dramatic crossing to date! Initially, when in discussion about taking on Leg 1 for the fourth year in a row, Diana and Peter were unsure. They were looking for a bit more, but not the commitment of the full R2AK. After the drama of Year 1, the race had become a bit tame for the team, luckily the Seventy48 provided the perfect opportunity. They never were a pair to say no to a new challenge and so have now signed on for this additional race in its inaugural year. They are sure not to go anywhere without ‘Capitan Quack’ who has been riding the bow for every race the pair has done. 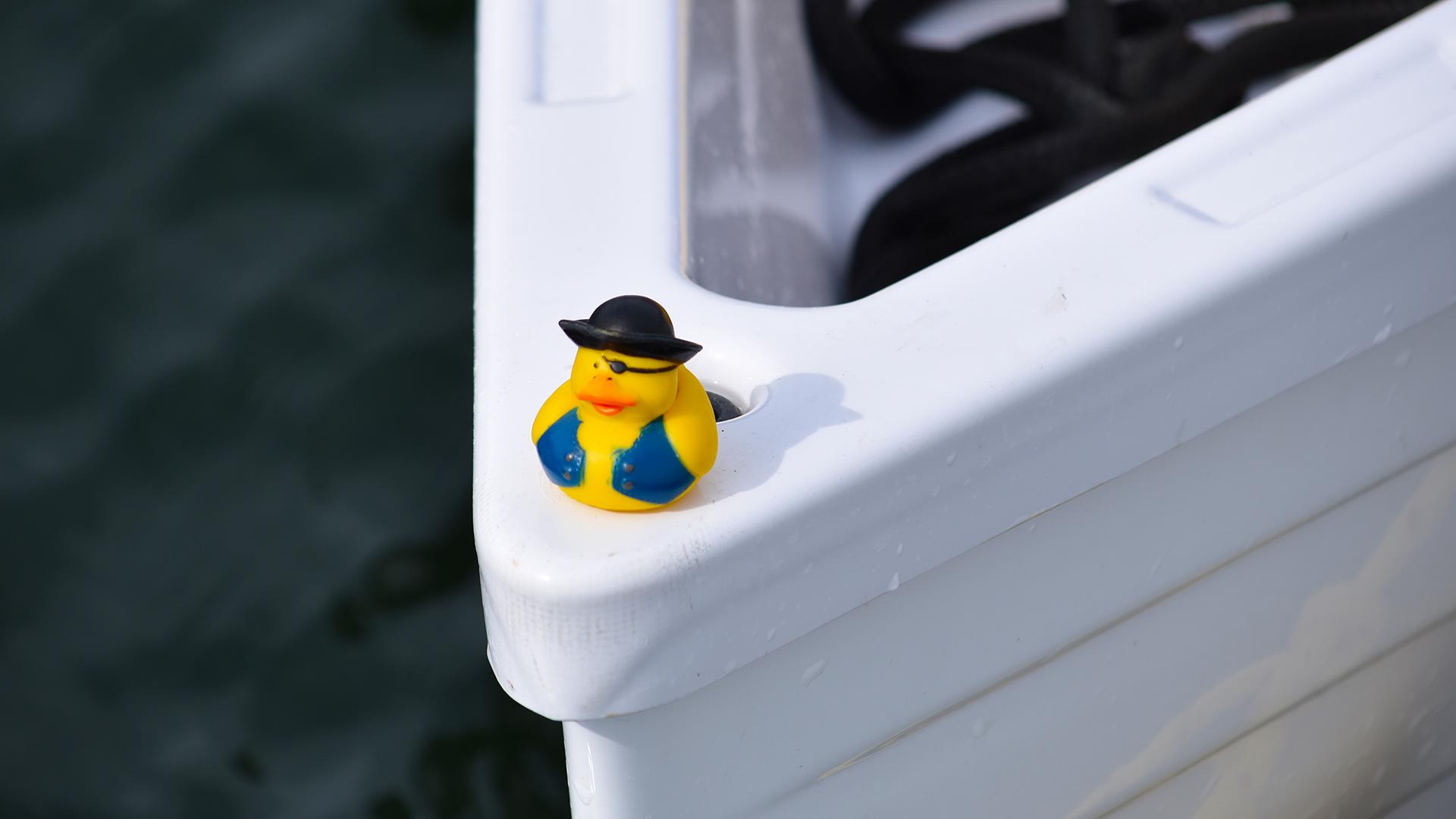 The Seventy48 kicks off at 17:30 June 11th with most boaters planning on taking the full two days and setting up camp along the way. All team must have crossed the line by 17:30 June 13th but of course, a few diehards will be pushing to reach Port Townsend by June 12th and taking a days rest before The Ruckus (pre-R2AK party) begins. Diana and Peter don’t like to rest for long however as they will be joining the fleet of sail and human powered vessels leaving Port Townsend on June 14th at 05:00 for the first push of the R2AK across the Strait of Juan de Fuca to Victoria B.C. 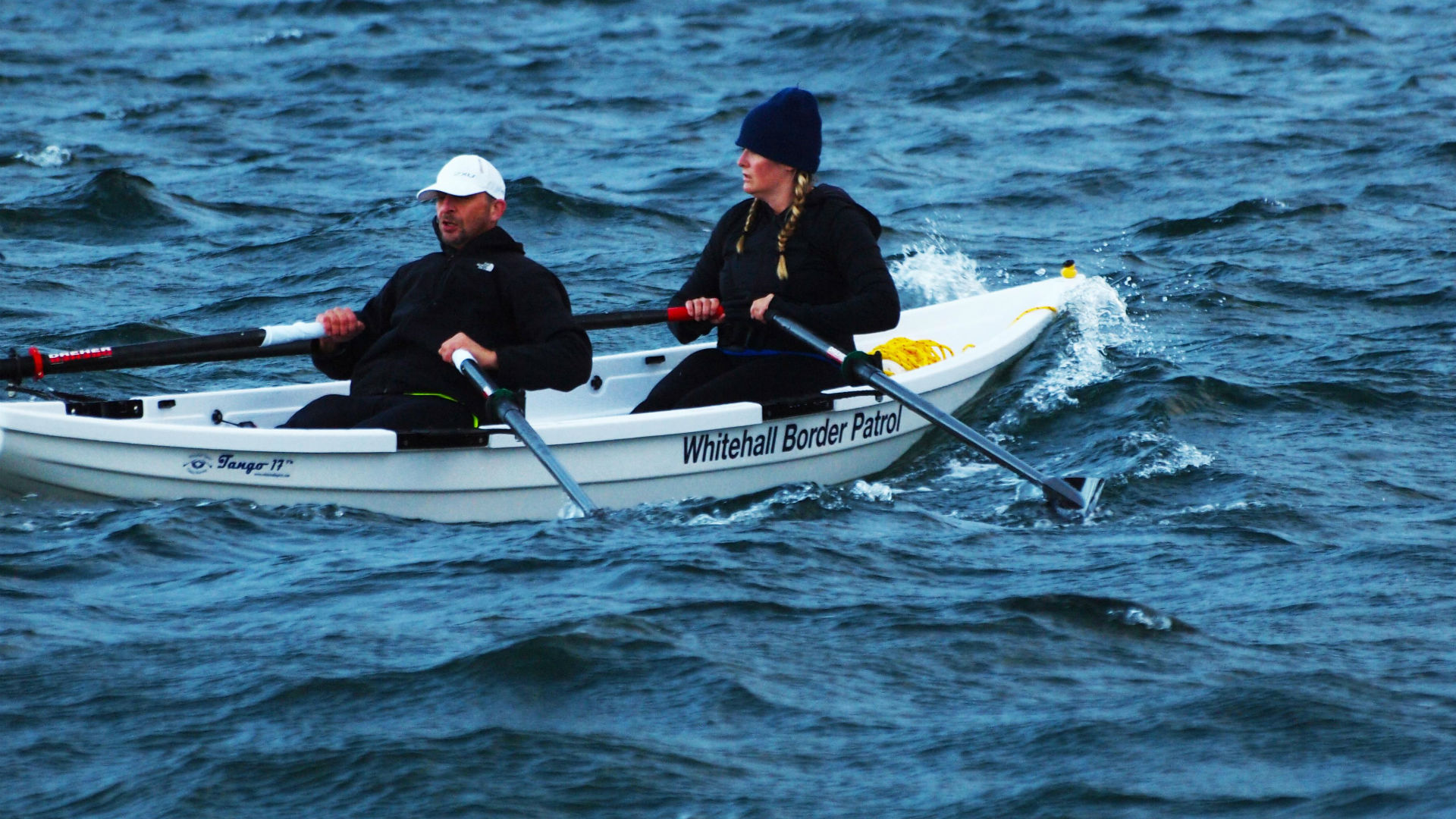 These races are not challenges to be undertaken lightly. There is a huge amount of training and practice that goes into these events. Leg 1 of the R2AK is called the ‘Proving Ground’, the Straight of Juan de Fuca is such a challenging water way that if you can’t finish this leg in the allotted 36 hours, you are not allowed to carry on to Ketchikan. 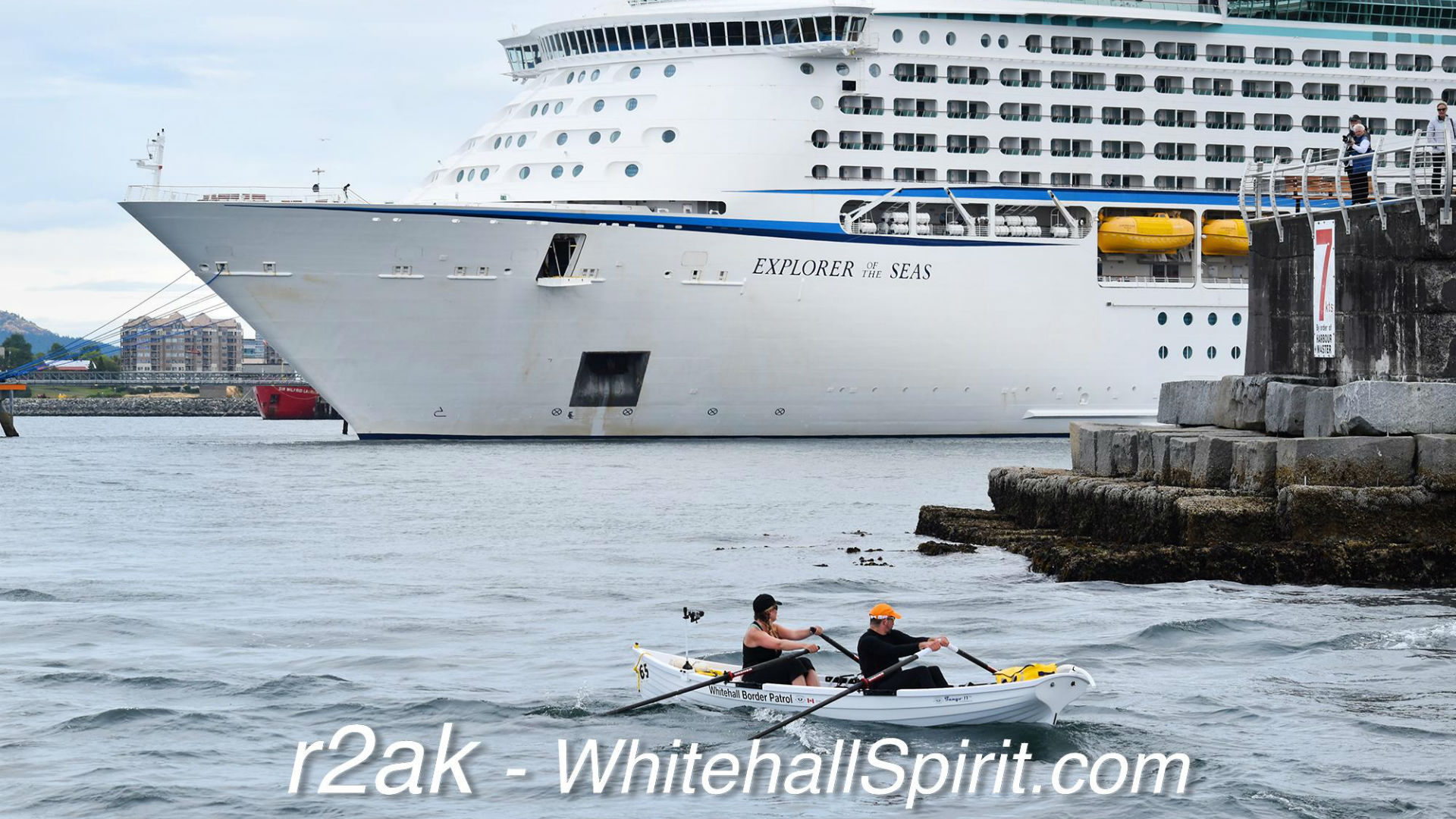 One thing is absolutely certain; everyone who takes on the Seventy48 and R2AK deserves a good party. And so we are throwing one! Join us here at the Whitehall Rowing and Sail Shop in Victoria B.C. on June 15th after Leg 1 of the R2AK for dinner and a great party. The Racer Dinner begins at 7pm, costs $35 (USD) a head and gets you dinner and your first drink. From 8pm on, the food is gone but you’re in for free! There will be a band, a bar, boat pics, and great company. What more could you ask for? This whole night is open to the public and we would love to see you there. Tickets for the dinner can be ordered from the R2AK site. Join us!

In the early days, back before small engines, Whitehall rowboats were considered the best working boats on the harbour. A 17′(5 m) long Whitehall rowboat was the favoured size. This was because a boat of [...]